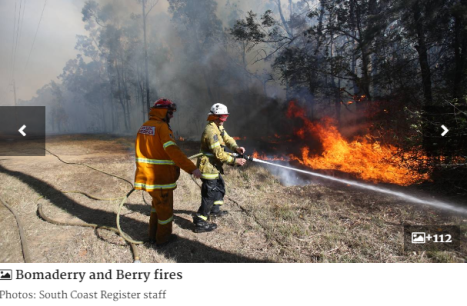 They destroy homes, property, and engulf everything in their path. Some fires take more than that.

Lives are lost fighting them.

That happened this past week. Such a terrible tragedy to lose one of the most experienced fire-bombing pilots around.

Allan Tull, a pilot of Sydney Helicopters, was helping to fight the Kingiman fire on Friday 17th August 2018, when he crashed at Woodstock near Ulladulla. It’s believed the bucket attached to his helicopter got caught on trees and brought it down.

Shock rippled across the South Coast and throughout the emergency services industry. Hailed a hero, his family have said he died saving lives. This has been echoed by everyone who has heard about this horrible incident. 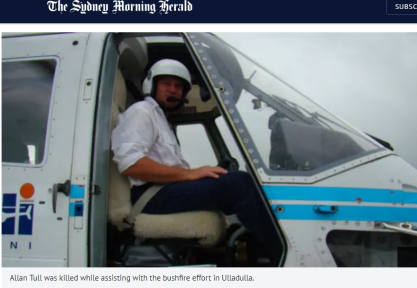 Being Winter still, it isn’t exactly the season for fires and for so many to be burning across NSW out of control is astounding! My thoughts went straight to them being deliberately lit. Of course, not all of them will have been, but it is extremely suspicious.

At the time of writing this blog (1:30pm), there were 60 bush and grass fires across NSW. Fifteen were classified as under control or being controlled and ten fires had the status of being out of control. A staggering 600 fire fighters were battling to keep the fires from destroying properties and homes while 40 aircraft assisted with fire-bombing.

Three homes and twenty buildings have been destroyed, and seven people have been arrested so far.

At Blaxland in the Blue Mountains, three 16 year olds were initially arrested after locals witnessed some teenagers trying to start a fire at the base of a cliff. Another 16 year old handed themselves in to police and today a 15 year old was also arrested in association with the fire.

Another thing I read about was someone had stupidly flown a drone illegally over one of the blazes at Ellangowan in an area where helicopters were flying to fire-bomb. How would those people have felt if it had hit one of the aircraft causing it to crash? It was probably all done for the selfish desire of getting footage of a disaster.

Hopefully, the forecast of rain this week eventuates and that it is heavy enough to put an end to many of the fires still burning as you read this right now. 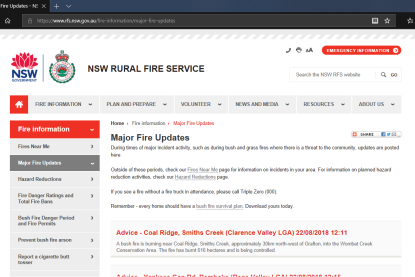 Out of curiosity, I looked on the NSW Rural Fire Service website to see where some of the fires were. After reading that there were 60 within NSW, I was interested in finding out more. There was a long list on their site, but I’m going to share with you just a few. 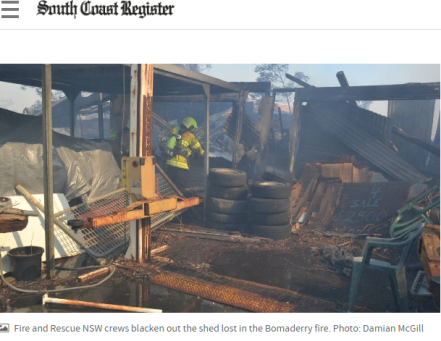 It makes me angry that any person has the gall to light a fire which has the capacity to destroy lives let alone kill people. Hectares and hectares of land burned just for fun. Homes destroyed just because someone likes to watch fire burn things. Do they think it’s a competition with a record of the biggest fire in history to broken, like it’s the Olympics or something?

They deserve to be jailed as well as help to clean up the mess they created – however long that takes. Their jail sentence should only finish when the area they destroyed has been rebuilt.

When my eldest two were in year one, they decided to burn ants with a magnifying glass. At this particular time, these ill-fated ants were on wood lining the edge of the garden out the back. Immediately, fire sprung to mind. So, I walked over to my boys and said to them that doing that on the wood could start a fire, and if it did I would take all of their money out of their bank accounts to put towards repairs and they’d also be helping clean up the mess. 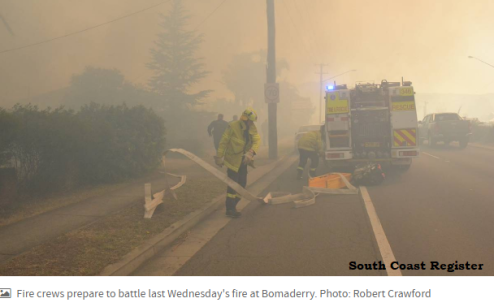 They decided to take their ant activity elsewhere. And never did it on wood again.

I taught my kids it was wrong and what could happen. They may have not been old enough to understand how long ten years is, but they were old enough to learn that starting a fire is wrong and that there are unpleasant consequences for their actions and decisions. In other words, they would have been in BIG trouble and they knew mum meant business.

My heart goes out to Allan Tull’s family at this most difficult time of having to say goodbye to a loved one. I hope the knowledge of him being a hero brings some comfort to their broken hearts.

A note to any ant activists out there……my kids weren’t really very good at burning ants and so, as a result, none were actually harmed with the blazing streak of sun chasing them over the concrete. 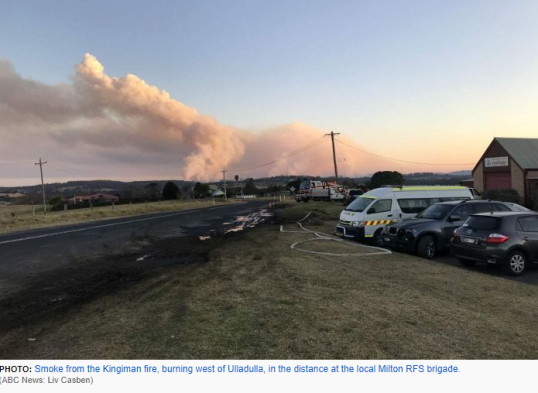 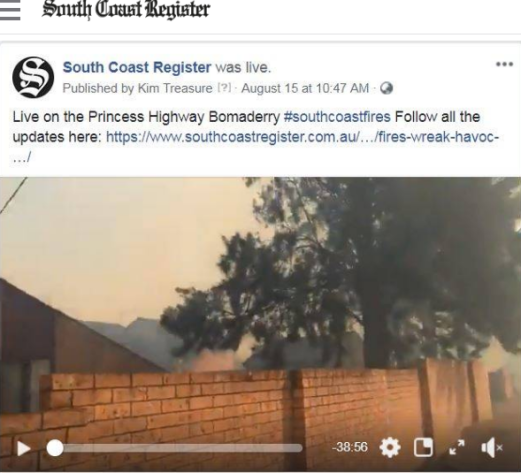 To buy my book in paperback form CLICK HERE

To order my book in ebook form CLICK HERE

My publishers are Austin Macauley Publishers