Bales was sitting at the front desk attending to some paper work regarding some missing tools from Blacksmith’s Hardware Store when two smart looking gentlemen approached the counter.

“They must be the detectives from Big-City Detectives,” he thought to himself as he straightened up to greet them.

“Hello, gentlemen. How can I help you?”

“I’m Detective David Itzokay and this is Detective Ian Gotchya,” the stocky one with olive skin and blonde hair introduced.

“Ah, yes. I’m Officer Bales. We’ve been expecting you. I’ll just get the Sarge.” Bales headed to Sarge’s office to announced the detective’s arrival. A minute later, Sarge walked into the foyer.

“Detectives Itzokay and Gotchya, nice to put names to faces,” Sarge said as he shook their hand and invited them through to the back of the station.

“Like-wise, Sergeant Shepherd,” smiled detective Gotchya, his gold tooth glistening in the sunlight shining in through a nearby window. He was roughly the same height as Sarge, sporting an army-shaved haircut and a tattoo on his neck which Sarge couldn’t actually see the entirety of from his position.

Following Sarge, the detectives looked around Small-Town Station, nodding to Officer Bales as they walked through. Bales nodded, watching the three of them disappear into the office and close the door behind them.

Sarge sat down in his chair on the other side of the desk while the detectives seated themselves in the available chairs facing him.

“That’s alright,” Detective Itzokay responded. “Not the best of circumstances.”

He seemed young for a detective, Sarge noticed, possibly 25 in age. It was unusual for such a young person to reach detective, but nothing’s impossible. Detective Itzokay was eager to get the investigation of this most recent murder under way.

“Anyway, let’s get straight to the issue at hand. Yesterday morning, you discovered the body of a man, Jack Spratt, behind a barn at Old McDonald’s farm, is that correct?”

“That’s right. He was the station hand,” Sarge confirmed.

“A slaughtered sheep was also found?” he continued.

“And I trust you’ve read through the file we sent you.”

“Yes, I have. Quite bizarre. You didn’t say anything, but I couldn’t help to get the impression that we’re looking at a serial killer at work.”

“And you’d be right,” Detective Gotchya chimed in. “Five murders in the last month across the state. Each with a slaughtered sheep not far from the body. At the moment we have no suspects.” 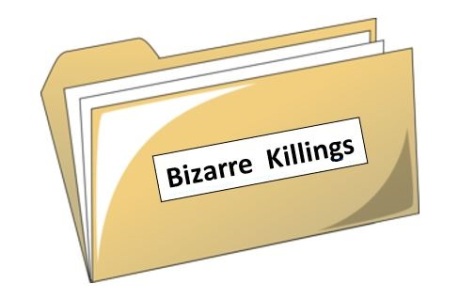 Sarge sat back in his chair, absorbing the information as Detective Gotchya went on.

“Commissioner Gina Woollibutt is putting pressure on us about that. Last night, Jack Spratt became the sixth victim. All are identical in cause of death, place the body was discovered, and the killer’s choice of calling-card of the slaughtered sheep. They, too, have all been killed in the same manner and located within five metres of the deceased.”

A shiver travelled down Sarge’s spine. It was all so chilling. What was the killer trying to convey? What was the connection between the six murders? He hoped his two officers, who had only ever been stationed in the country to date, would be able to handle what Sarge sensed was coming. The hair on his arms stood on end at the thought.

“Right then. Well, I’ll get Bales to show you out to Old McDonald’s farm,” Sarge directed, standing up to shake their hands.

“Oh, and you’re going to need these.” He handed them the envelope containing Penny’s crime scene photos. They took the envelope, indicating “thank You” by waving it slightly before walking out of the office.

Sarge stood watching them walk into the foyer before heading over to Bales to delegate him as guide. Memories of life as a city cop years ago came flooding into his mind.

The reality of this situation made him feel nauseous and fearful for the folks of Avilas. 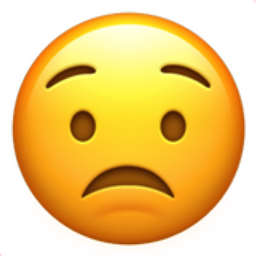